the most common HDMI socket

Initially, the maximum HDMI transmission tau was 165 Mpixel/s, allowing the resolution to be transmitted 1080p to 60 Hz or UXGA (1600 x 1200) standard.
But the HDMI 1.3 standard has increased transmission to 340 Mpixel/s.
HDMI also transmits sound up to 8 uncompressed channels on a 192 KHz sampling tau with 24 bit/sample and compressed audio streams such as DTS and 'Dolby Digital surround'.
This data is also encapsulated in the TMDS transmission standard.
HDMI Type 1.3 adds support for very high~quality audio streams ~ (Lossless) ~ such as Dolby, TrueHD and DTS~HD Master Audio. 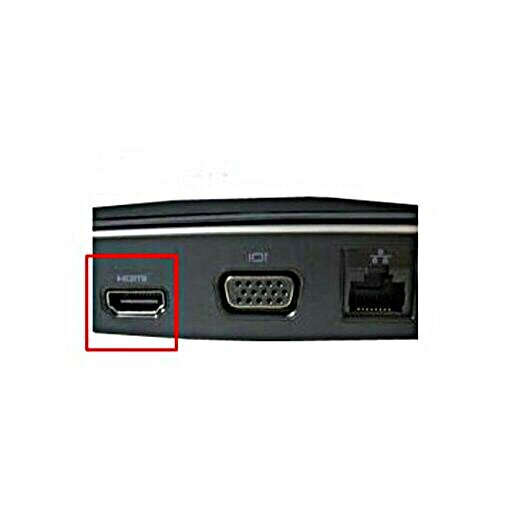 HDMI port of a laptop

HDMI uses a standardized process that organizes video data streams : TMDS . When the HDMI standard was created, the maximum speed and transmission speed were set at 165 Mpixel/s. This tau was high enough to provide video resolution up to 1080p to 60 Hz. Improved standard has resulted in transmission compatibility of up to 340 Mpixel/s. 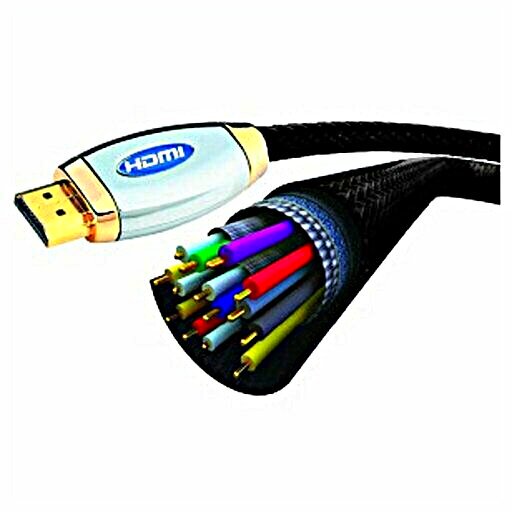 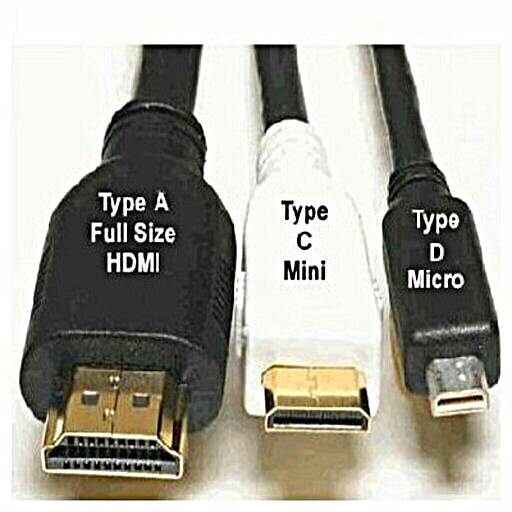 all 3 types of HDMI connector

The value of HDMI is based on the three definitions of HDTV. Version 1.3 also allows a 10~bit video~per~color transfer, offering a wider range of colors.
This revision adds support for 48~bit color depth.

Because the EDTV signal is progressive, it has a stronger sharpness than its SDTV equivalent and is not subject to de~interlacing artifacts. This gives much better results when displayed on an HDTV.

EDTV is the format used by DVD players who are in charge of deinterlating (progressive scanning) and by game consoles.
Be careful, even if the console allows it and it is connected and set correctly, not all games support this format. 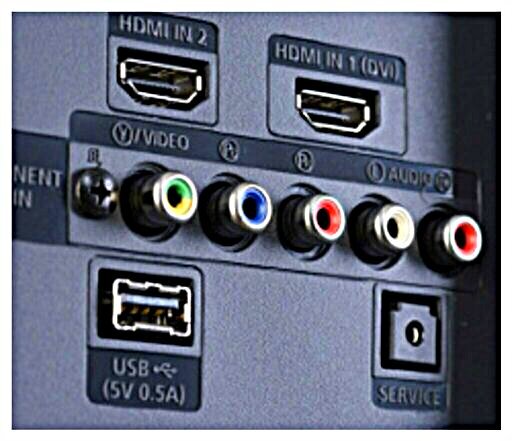