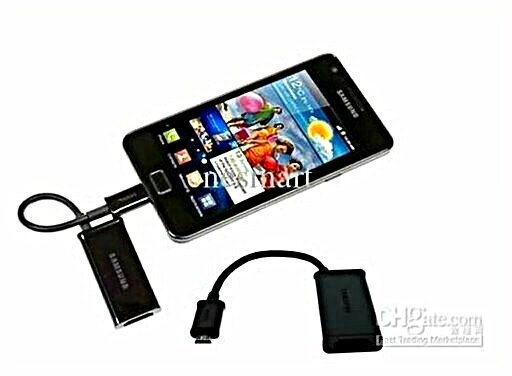 Connecting a TV high definition to a computer

The connection of a TV high definition to a computer through a USB port.
The HDMI connector is a connector 19 pin, while USB only has 4.
The data format for the two is substantially different, so even if you get the right strands connected together, transferred from the computer information would not be understood by television.
However, it is possible to make this connection with a converter.

USB to hdmi how ?

The HDTV (TV high definition) come from computer technology. The LCD or LED computer monitors are manufactured today with 1080 p resolution. These monitors high resolution have been created for computers, then an interface has been added to make the living room HDTV.
done \\1080p\\ refers to the resolution of the screen. This number refers to the number of vertical pixels.
This is the number of lines of vertical resolution.
HDTV of today uses one of two formats :


Before the HDTV, the TV broadcast was only 480 vertical lines of resolution. What we call today 480 p. We went from a 4 : 3 to 16 : 9 format image format. This was done to account for the film industry, which has long used a format \Widescreen\ 16 : 9 for creating movies.

Computer screens are enlarged, with smaller pixels. Considered that an original VGA monitor only 640 x 480 pixels of resolution, the monitors of today are mostly 1080 p (1920 x 1080 pixels).
The video looks on the computer and as well as on the HD TV in living room.
These screens are compatible, only formats and resolution them diverge.

DVI and HDMI are largely compatible. There are adapters that allow the physical connection from one to the other, without any other type of device.
However, HDMI carries audio but also video signals, while the DVI only video signals. A way to connect a computer to an HDTV is to install a new HDMI graphics card.

The solution is to use a USB adapter to HDMI. These Plug-and-Play devices are used to receive the signal audio and video to the computer via the USB port. They convert the HDMI signal.
Standard male USB cable is used to connect a device to the USB port of the computer and a HDMI male-male standard to connect a device to HDTV.
These adapters work with a USB 2.0 port. USB 1.0 and 1.1 do not have a flow of data fast enough to carry the audio and video signals.
The unit receives its power from the USB port, thus avoiding any other power supply.

The computer should be located near the HDTV, when possible.
Category 1 HDMI cables can be used up to 5 meters (15 feet) and 2 HDMI cables can be used business ' to 15 meters (49 feet).
There are also USB - HDMI adapters. The wireless Dongle is connected to the USB port of the computer, and the receiver is connected to the HDTV via a standard HDMI cable.
They allow a wireless connection for up to 30 feet.
Note that as with any wireless device, there is a high risk of piracy with a wired connection.